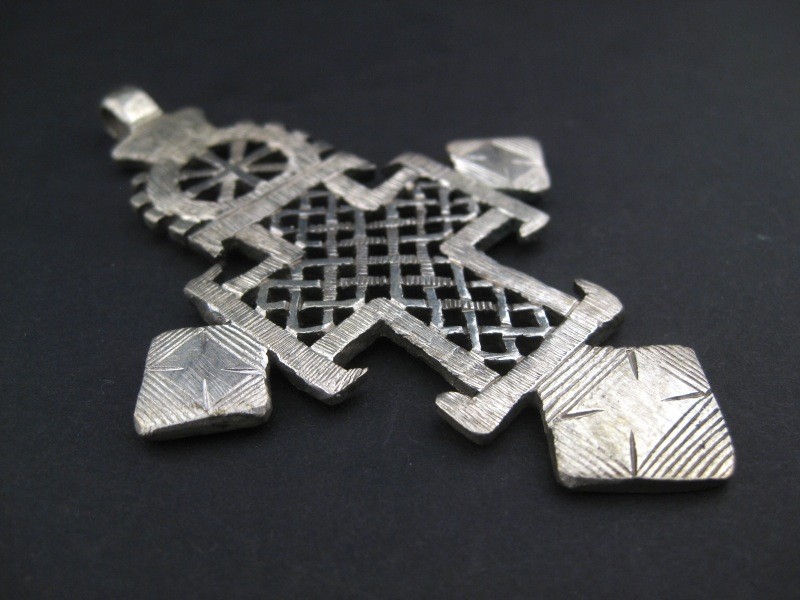 "The Ethiopian Eunuch was the first fruits of the Christian world."

The Ethiopian Orthodox Tewahedo Church is one of the most ancient Christian Churches in the world. It is the largest of the Non-Chalcedonian Oriental Orthodox Churches, with a membership of over 30 million people. According to the Bible, Ethiopians were among the first converts to Christianity after the day of Pentecost.  St. Luke wrote that Philip baptized the Ethiopian eunuch in Acts of the Apostles 8.26. Thus, before St. Paul converted to Christianity and began his ministry to the Gentiles, the Ethiopian Orthodox Church was well on its way towards embracing the apostolic faith

The word Ethiopia is mentioned approximately 44 times in the Bible, which shows the important role that Ethiopia plays in the biblical narrative. Ethiopia’s ancient connection to the Bible begins in the Book of Genesis when Moses mentions one of the four rivers, Ghion and says that compassed the whole land of Ethiopia. Ethiopians also played an important role in the history of ancient Israel. The Queen of Sheba, which is the title of an Ethiopian queen named Mekada, is recorded as having gone to Israel to test the wisdom of the great Jewish King Solomon. In the Book of Kings (10.1) it says that the Queen asked Solomon many questions and he revealed to her every thing that she desired in her heart.